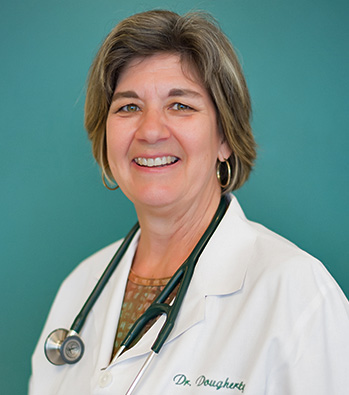 Dr. Dougherty is a veterinarian and the owner of Kenwood Animal Hospital. Her husband, Thomas, is an attorney for the federal government, and together they have three sons: Ryan, Patrick and Kevin. The Dougherty family also has a cat named Simba and a rescued hound named Ruby. 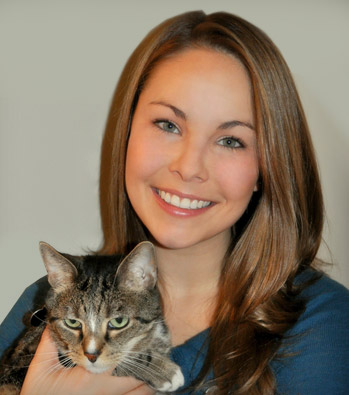 Dr. Cathleen Ciampa, a Maryland native, graduated in 2005 from Georgetown University with a degree in psychology and biology. She received her veterinary medical degree from the University of Pennsylvania in 2011 and continued on to complete a rotating small animal internal medicine and surgery internship at BluePearl Veterinary Partners in New York City. She spent time as an emergency and primary care practitioner in New York before returning to her hometown and joining Kenwood Animal Hospital in June of 2014. In 2021 Dr. Ciampa was elevated to the position of Medical Director at Kenwood Animal Hospital. She leads the medical team and the staff of associate veterinarians as they strive to provide world-class veterinary care to the patients and clients of the Bethesda-Chevy Chase community.

Dr. Ciampa is a member of the American Veterinary Medical Association. While she enjoys all areas of veterinary medicine, her special interests include dentistry, soft tissue surgery and emergency medicine. During her free time, she enjoys baking, traveling, and exploring the great outdoors. She lives in Silver Spring with her husband, son, and their rambunctious cat Louie. 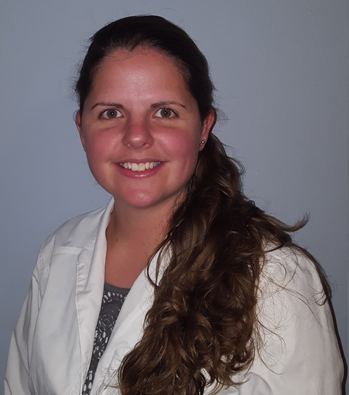 Kendra grew up in Denver, Colorado. There, she spent her childhood volunteering at an animal shelter and rescuing animals that were mistreated, abandoned or unable to get adopted. Watching her mother care for these animals inspired her to pursue becoming a veterinarian.

She graduated Philadelphia University for her BS in Biology in 2007 with honors. After, she worked as a laboratory technician at the University of Pennsylvania. She then traveled to the University of Tennessee (College of Veterinary Medicine) from 2012-2016. There, she received the following awards: The Honor Society of Phi Zeta, Merck Manuals Academic Award and The American College of Veterinary Radiology Senior Student Award. After completing her studies, Dr. Talbott completed a rotating internship at Friendship Hospital for Animals in Washington, DC from 2016-2017.

Dr. Talbott is especially interested in General Medicine, as well as Radiology, Oncology, and Dermatology. She enjoys establishing relationships with her patients and clients, and the role this plays in helping to strengthen the human-animal bond. Greeting every day in this profession as an opportunity to learn something new and valuable, she brings dedication and compassion to every patient she sees.

Dr. Talbott has two rescue cats: Stella and Newo, who are both seven years-old. She also has a two-year-old Lab/Plot Hound mix named Opie and a red-eared slider turtle! During her free time, Dr. Talbott loves to stay active by biking, hiking, camping and skiing. She also enjoys visiting museums, reading and crocheting. 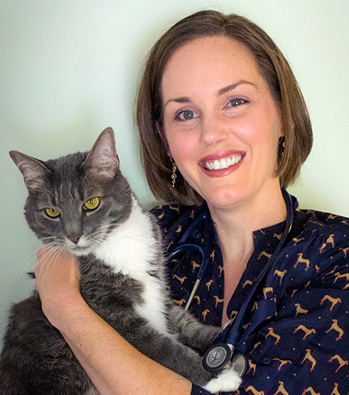 Dr. Rachel Croen originally hails from Milwaukee, WI. She traveled east to earn her Bachelor’s degree in Biology from Harvard University, and her veterinary medical degree from the University of Pennsylvania, but remains a Midwesterner at heart.

Dr. Croen loves being a family veterinarian because it allows her to provide personalized, compassionate care to patients in all stages of their life journey. Her professional interests include internal medicine, dentistry, and behavior.

When she is not caring for her patients, Dr. Croen enjoys running and hiking, exploring new places and cuisines, and spending time at home in Bethesda with her husband, daughter, and their very spoiled rescue pets—a self-assured tabby cat named Louis XIV and a demure beagle mix named Jean Louise Finch, a.k.a. Scout. 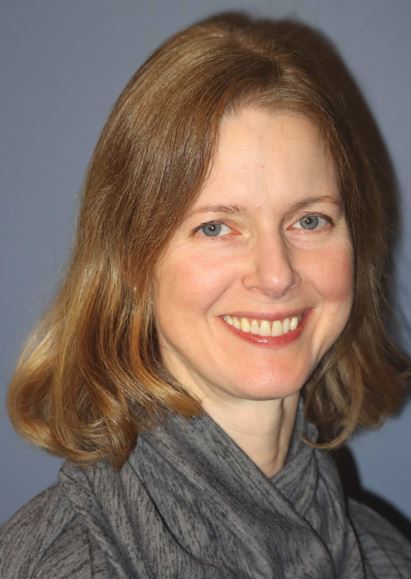 Dr. Kimberly Schultz resided in California, New York City, Ohio and finally Vermont prior to attending College as well as Veterinary School in New York State. She first became interested in Veterinary Medicine after working in a small animal hospital outside of Burlington, Vermont while attending High School. She went on to graduate from Cornell University with honors and distinction, having completed a research project on FIV virus in exotic cats. She remained in Ithaca to attend the Cornell College of Veterinary Medicine, graduating with distinction.


Dr. Schultz and her husband loved the Finger Lakes region but decided to leave the long New York winters behind and moved to Northern Virginia after her graduation. Dr. Schultz practiced in Northern Virginia for several years, focusing on general practice, dentistry, and soft tissue surgery. She more recently practiced in Northwest DC, focusing on urgent care and general practice. Dr. Schultz is looking forward to continuing her practice in Maryland.


She lives in Vienna, VA with her husband, son, and daughter. When not at work, she enjoys running, yoga, travel, hiking and taking up an increasing number of new sports with her family.